– Editing time: By Saturday 6th June I’ll have edited and put together the film, to make sure that there is nothing else which is needed to reshoot, in case I’ll have the chance to do it that weekend.

– First scene: Kennington, pedestrian area between council houses. A quiet place, easy to film as it is not much populated.

– Second scene: West End Lane in West Hampstead. A commercial street, populated, but not too crowded. Perfect to represent a public situation having also the space and time to shoot.

– Third scene: Public internal space at Nido West Hampstead. The space is very flexible and I can organise it as I want since it’s the student accommodation I work for. With some props, such as menus, drinks and tablecloth I’ll make sure that the place will look like a bar.

– Explain the general concept of the facial recognition machines which would change our lives.

– Give a dark and noir feeling, but not at level of future dystopia.

– Show people reactions: I hypothesise two reactions one negative, of people against such technologies, they try to cover their face and protect their privacy; and one positive with people happy to use facial recognition systems. They will upload information about themselves, pictures, quotations and so on trying to sound cool as it happens on Facebook.

Few years ago, probably also social networks had been seen as something that people would avoid in order to protect their privacy. However, it has been clearly demonstrated that many social media users want to show off themselves, with pictures, videos and even embarrassing materials from their private life.

– Machines power. The machine will remind to user information about the person they are scanning, but will also give their opinion. People will be waiting for a confirmation of a machine to act.

Two persosn cross their paths walking in a council houses district, they stare at each other for a while getting their information and only in the end the greet each other in a very cold way.

The machine suggests two different feeling, the first person is not hostile so the information is shown on a green background, while for the second one the feeling is quite hostile and the background is orange.

– Second scene – Walking in the street:
In the second scene I want to show how people could use these systems in different way, some of them could show off themselves, knowing that people are going to look at them, but others might be shy and try to protect their privacy.

A person walks in West End Lane and crosses the paths with three people in total. The first one shows himself, clearly filtering the information proposing also a “profile picture”.
Same thing happens with the second, a girl, which has the profile preceded by a text saying something like “today I don’t look great, just look at this pictures”.
Finally the third person will be covering his face as much as possible: the background of the information will be grey, with a text saying “protector” as the machine doesn’t manage to scan the face.

– Third scene:
In this my purpose is to represent a new sort of meeting, where words are not needed. I don’t want to make it look completely dystopian with sad people staring at each other, they will be actually enjoying and laughing, it will all look like a normal date, with the only difference that they won’t speak almost at all.

I want the noir feeling only given by the setting and the work of cameras, but the profile of the whole film is somehow ironic and not completely dystopian or paranoiac. If I had to recur to strange clothes and other futuristic props it would only accentuate this dystopian feeling which I’m trying to avoid, I want the idea to be seen in a neutral way, but express a concept quite disturbing.

PROPS:
Black scarfs, something to for the person who wants to hide to cover his face.

I do not intend to use any evident technologies, I have seen already a few speculative design film showing smart glasses, lens and so on. It’s not my intention to show how facial recognitions will be developed from a technological point of view, that is for the viewers to imagine and I guess that it’s not difficult to imagine at all. A technology for such detection was already imagined in late eighties with Dragon Ball. 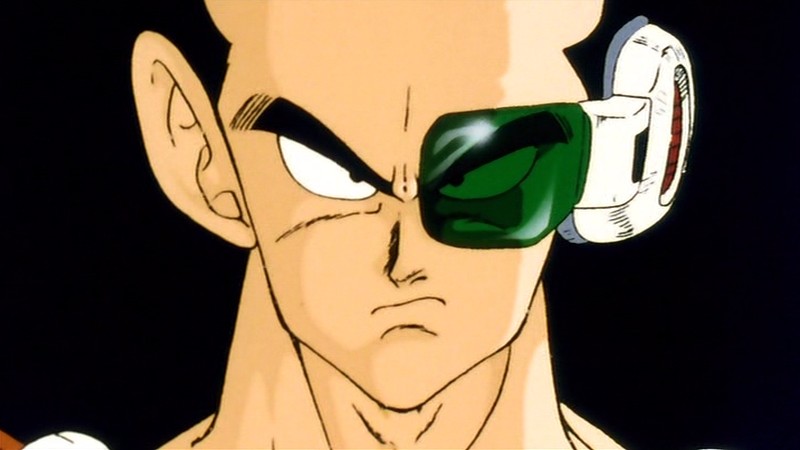